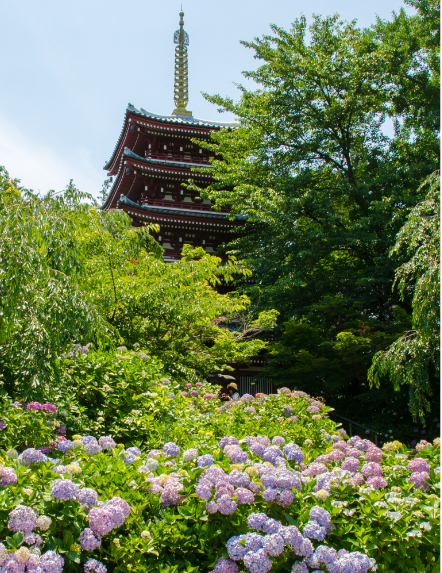 Thanks to the water transport system which served as the main distribution route of agricultural products to Edo many years ago, Nagareyama flourished as a major brewing site of mirin, sweet sake for cooking. Nagareyma is also known as a favorite place of sojourn of famous haiku poet Kobayashi Issa because of his close association with a wealthy mirin brewer. As a result, Issa-Soju Kinenkan, a Japanese-style house of high architectural value, is preserved in his memory. Another place of interest nearby is the Hondoji Temple, known for its gorgeous hydrangeas and irises. The Tsukuba Express Line, which started its operation in 2005, has given a new impetus to suburban development in this greenbelt city as a convenient bedroom community. As represented by a fashionable shopping mall and housing complex in the Ootaka-no-mori (Forest of Northern Goshawk) district nearby, further development is in progress that balances modernization and environmental conservation. 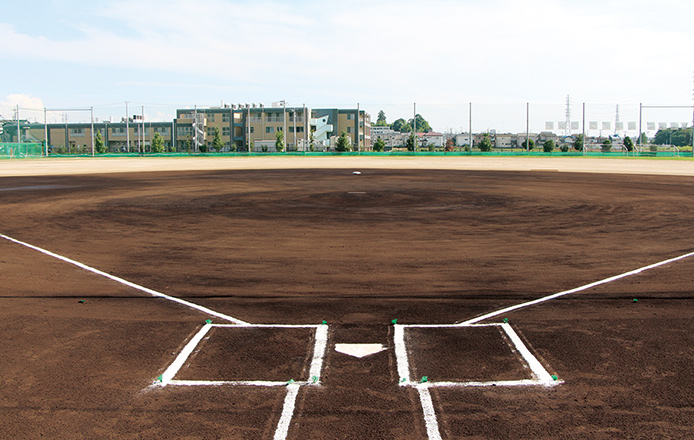